The ownership of Heatterm Oy has changed as a result of the agreement signed on December 10, 2019. In the arrangement, the private owners of Heatterm Oy and Uudenmaan Pääomarahasto Oy will make the sellers available for their holdings. Under the agreement, former CEO Pasi Hämäläinen and CFO Roger Martinsen have completely divested their ownership. Raimo Helasmäki will continue as owner and member of the Board after the transaction.

After the arrangement, the owners are as follows:

The objective of the arrangement is to find good growth opportunities for the future. Our goal is to provide existing and new customers with more extensive services in field of manufacturing, product development and material management. Heatterm Oy is the parent company of the Bevenic Group, which employs approximately 65 people in five locations in Finland. The Group’s net sales in 2018 were € 12.7 million, with Avatron Oy, Combinent Oy and Elektropoint Oy operating in the Group. We are domestic industrial contract manufacturer of high-quality products.

For achieving solid growth and enhancement in value, Canelco works closely with senior management. The operations focus on the growth and development of the company, which creates value to all the owners and has a positive impact on the surrounding society. 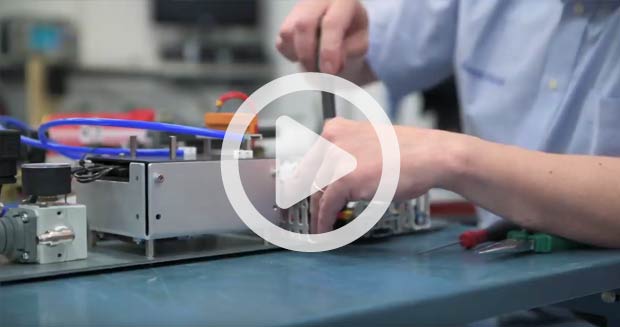 Contract manufacturing of PCBA and electro-mechanical assemblies and wire harnesses in small and midsize batches.